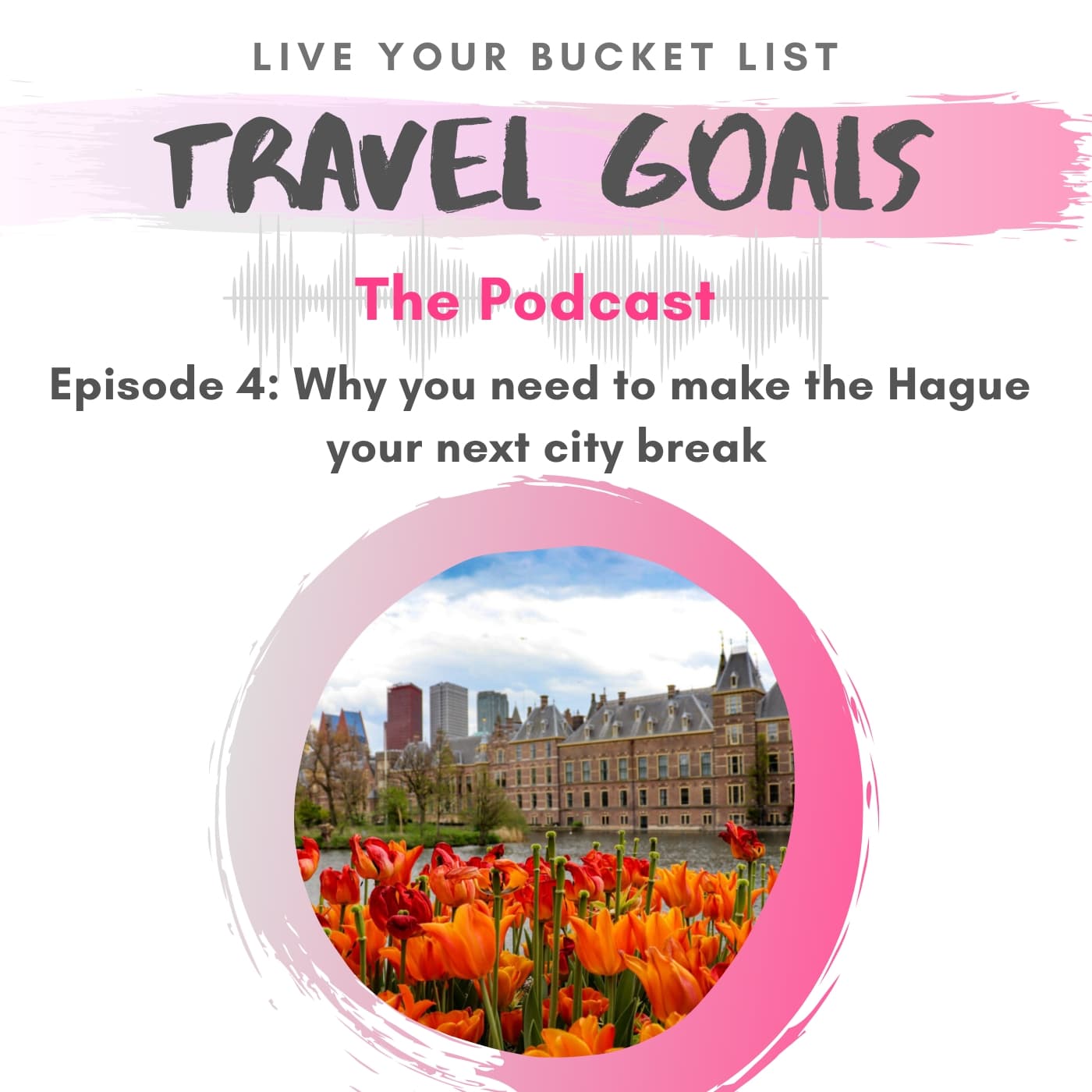 Why you need to make the Hague your next city break

On episode 4 of the Travel Goals Podcast, we’re going to be talking about why you need to make the Hague your next city break in Europe.

This royal Dutch city by the sea has so much to offer and is a fantastic alternative to overcrowded destinations like Amsterdam.

Why you need to visit the Hague

When booking a city break in the Netherlands most travellers head straight to the city’s capital Amsterdam, a wildly popular destination in Europe. 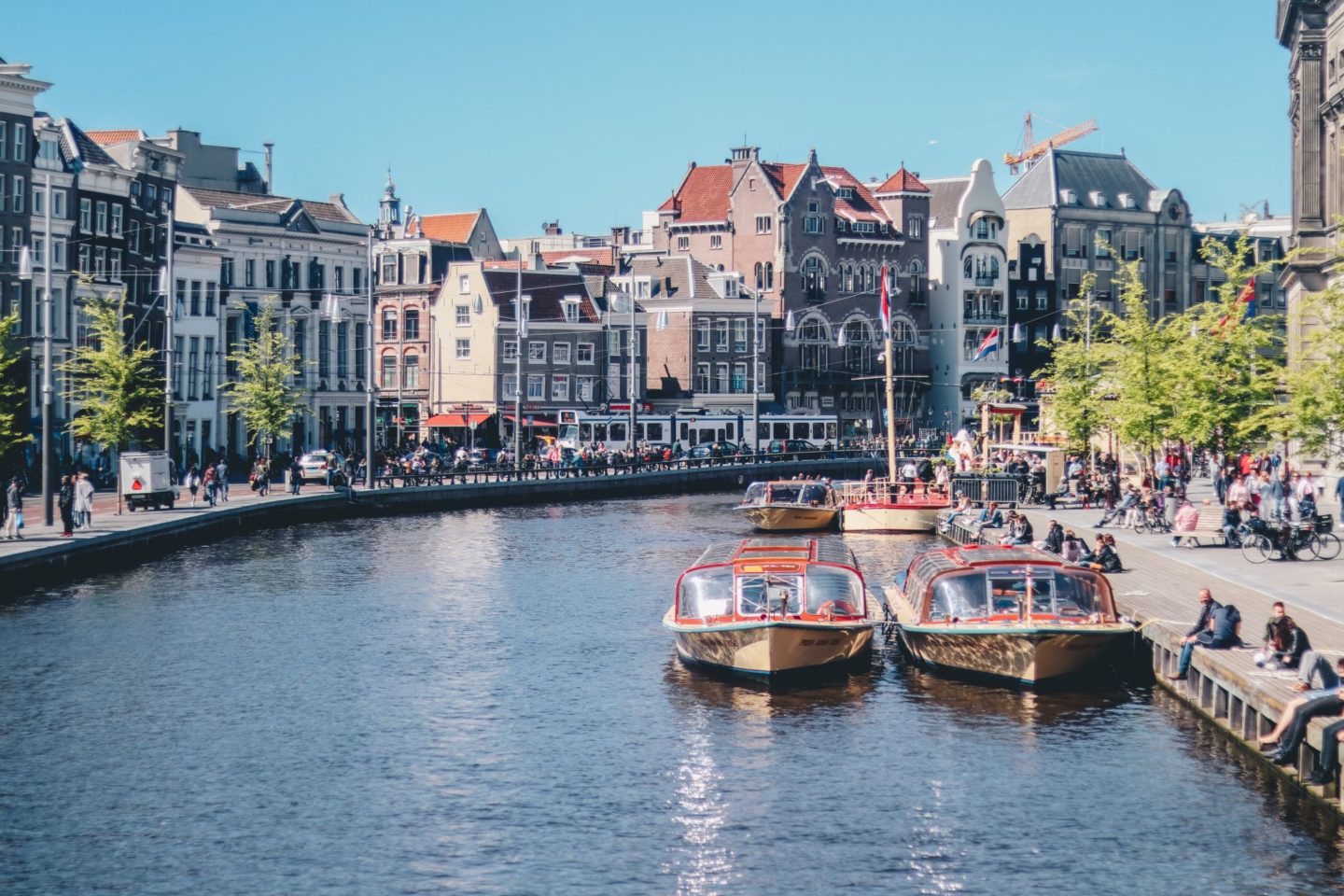 Thanks to the increase in cheap air travel, Amsterdam has become a byword for over-tourism in the last few years.

19 million tourists visited the city in 2018, keen to see and to snap its picturesque canals and narrow houses. 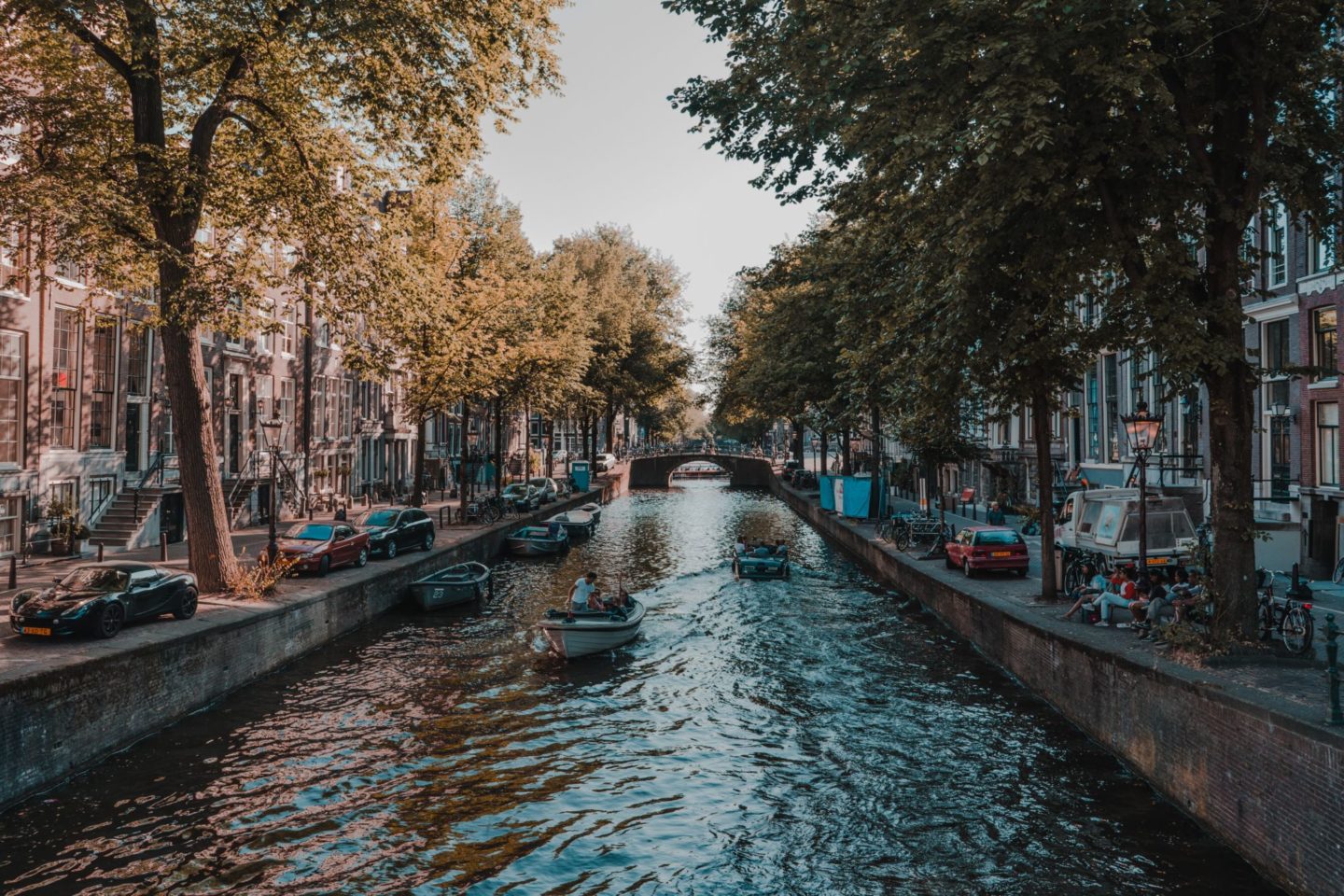 An alternative to Amsterdam

As well as over-tourism Amsterdam has suffered from its global reputation as a party capital.

My friend Mark once described Amsterdam as “Disneyland for adults” and he has a fair point. Visitors come from all over the world for a weekend of wild hedonism.

The city is working hard thought to change its reputation from a party zone to a balanced city, full of culture, history and art. 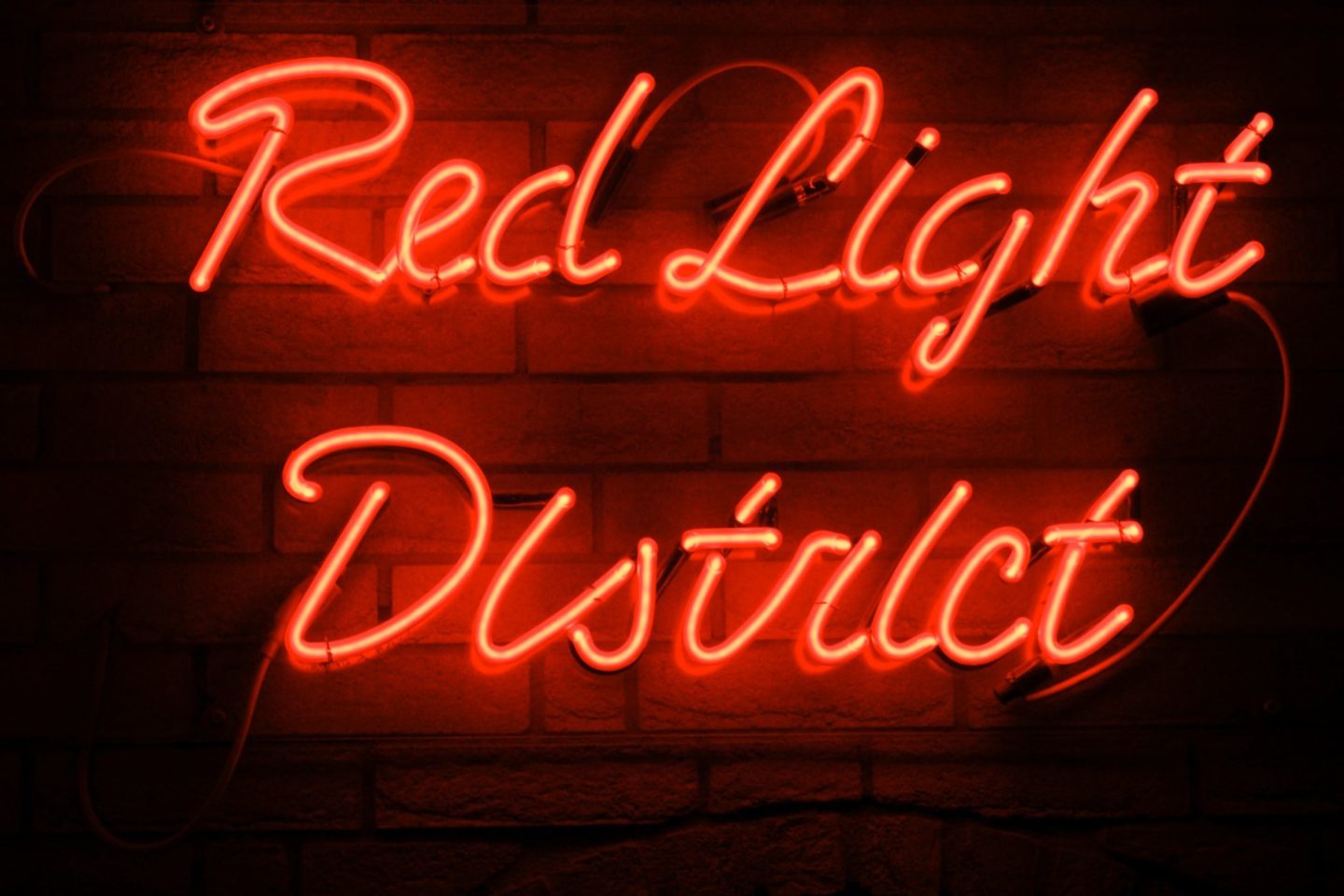 Netherlands tourism officials have even stopped advertising the country as a tourist destination.

Part of this campaign is to also encourage visitors to visit other destinations in the Netherlands, including cities such as Utrecht, Rotterdam and of course, the Hague. 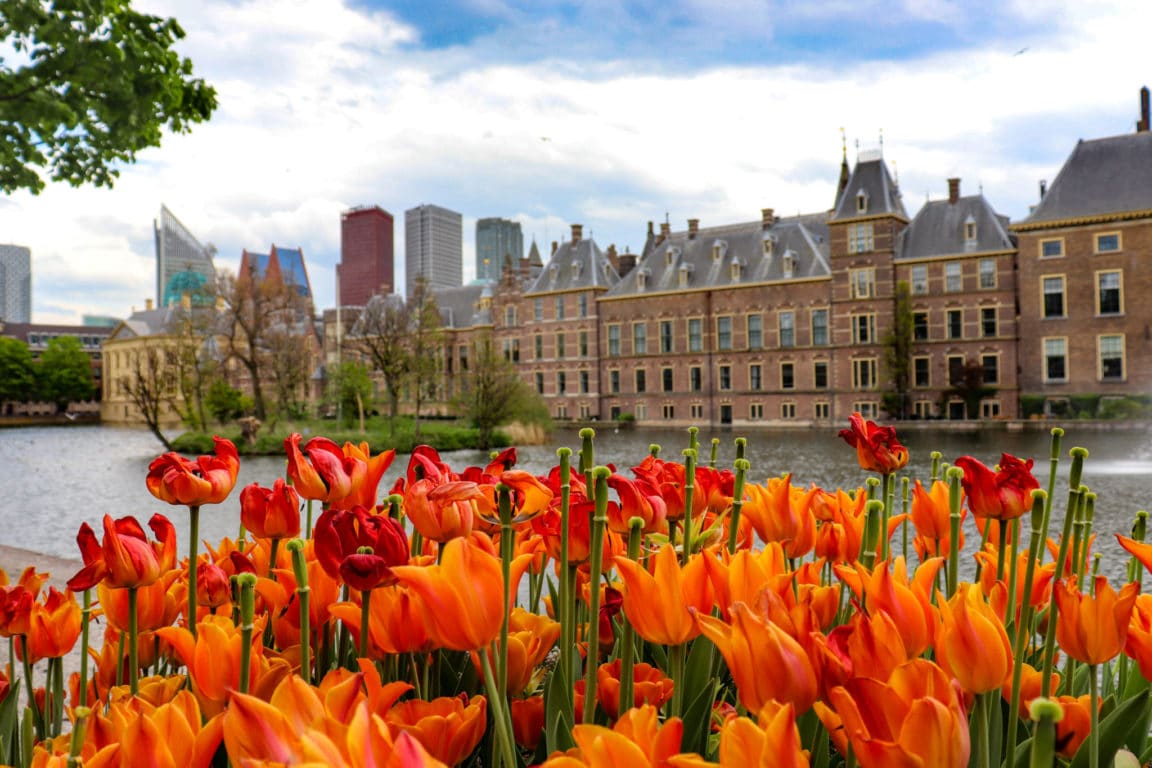 Read my guide to fun things to do in The Hague

The Dutch city of The Hague is known as the ‘Royal City by the Sea’. It’s the third-largest city in the Netherlands, after Amsterdam and Rotterdam.

In this grand city, you’ll find Noordeinde Palace, one of the three official palaces of the Dutch royal family, hence the city’s regal nickname. 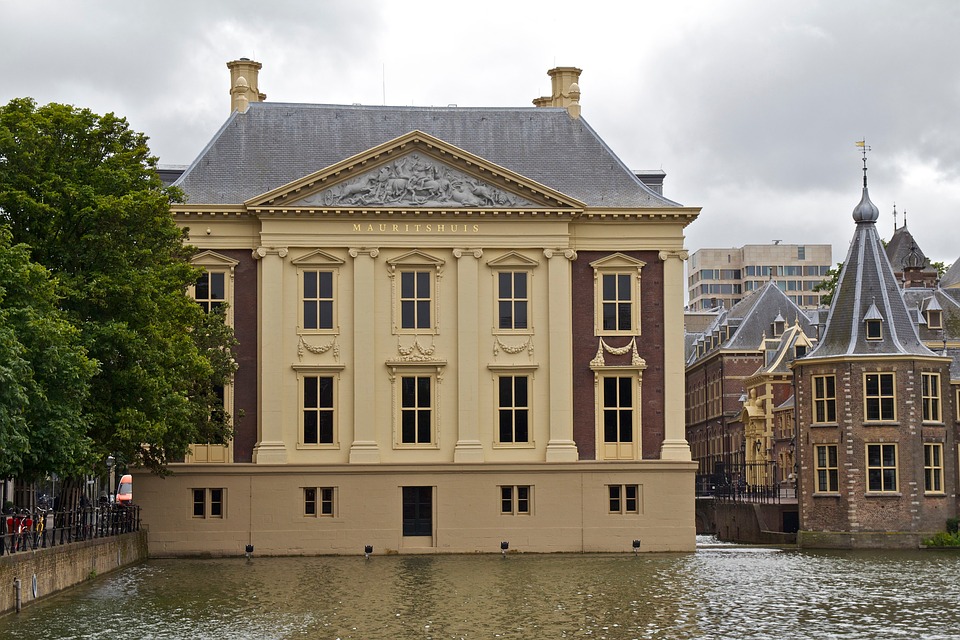 Unusually, The Hague is the seat of the Netherlands’ parliament and home to the royal family, but it’s not actually the capital city

The Hague is probably best known as the home to international law and justice.

The International Court of Justice, which is the presiding judicial arm of the United Nations, is located in The Hague.

There are also approximately 200 other international governmental organisations located in the city. 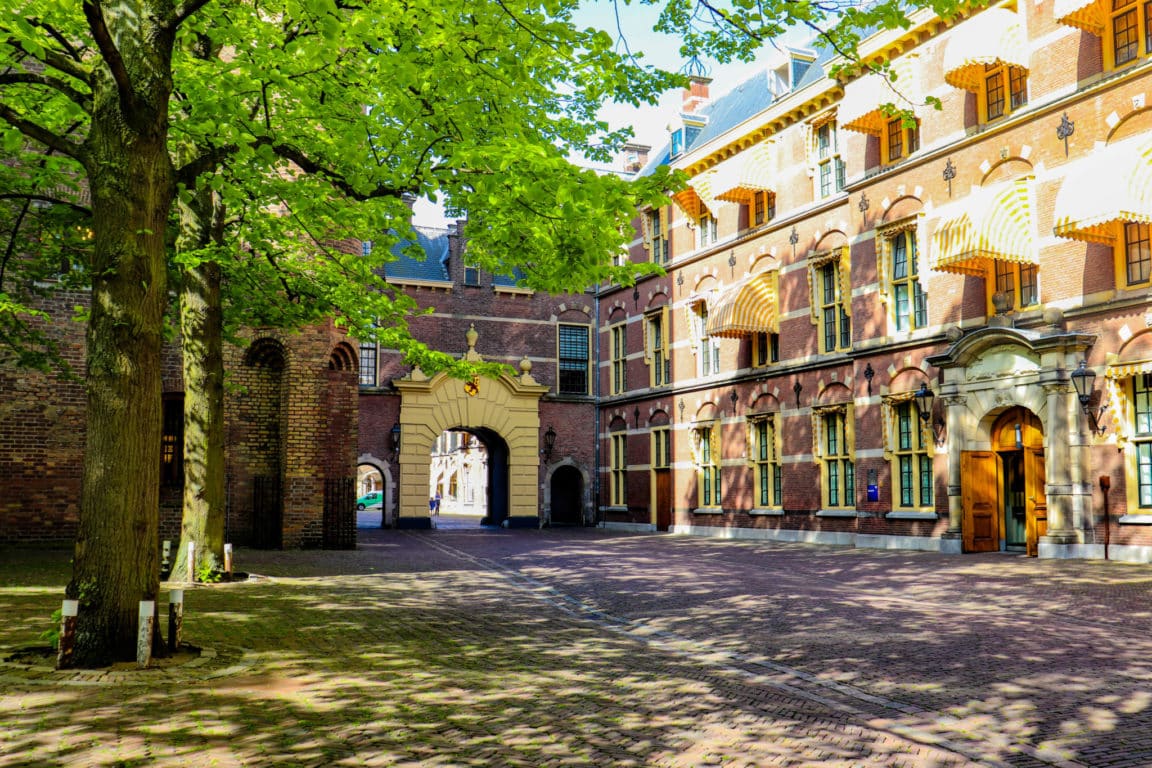 Walking around the Hague, you’ll notice a real mix of architecture styles, due to bombing in the second world war, followed by extensive rebuilding and expansion.

After the war, The Hague became at one time the largest building site in Europe. The city expanded massively to the south-west, and the destroyed areas were quickly rebuilt. 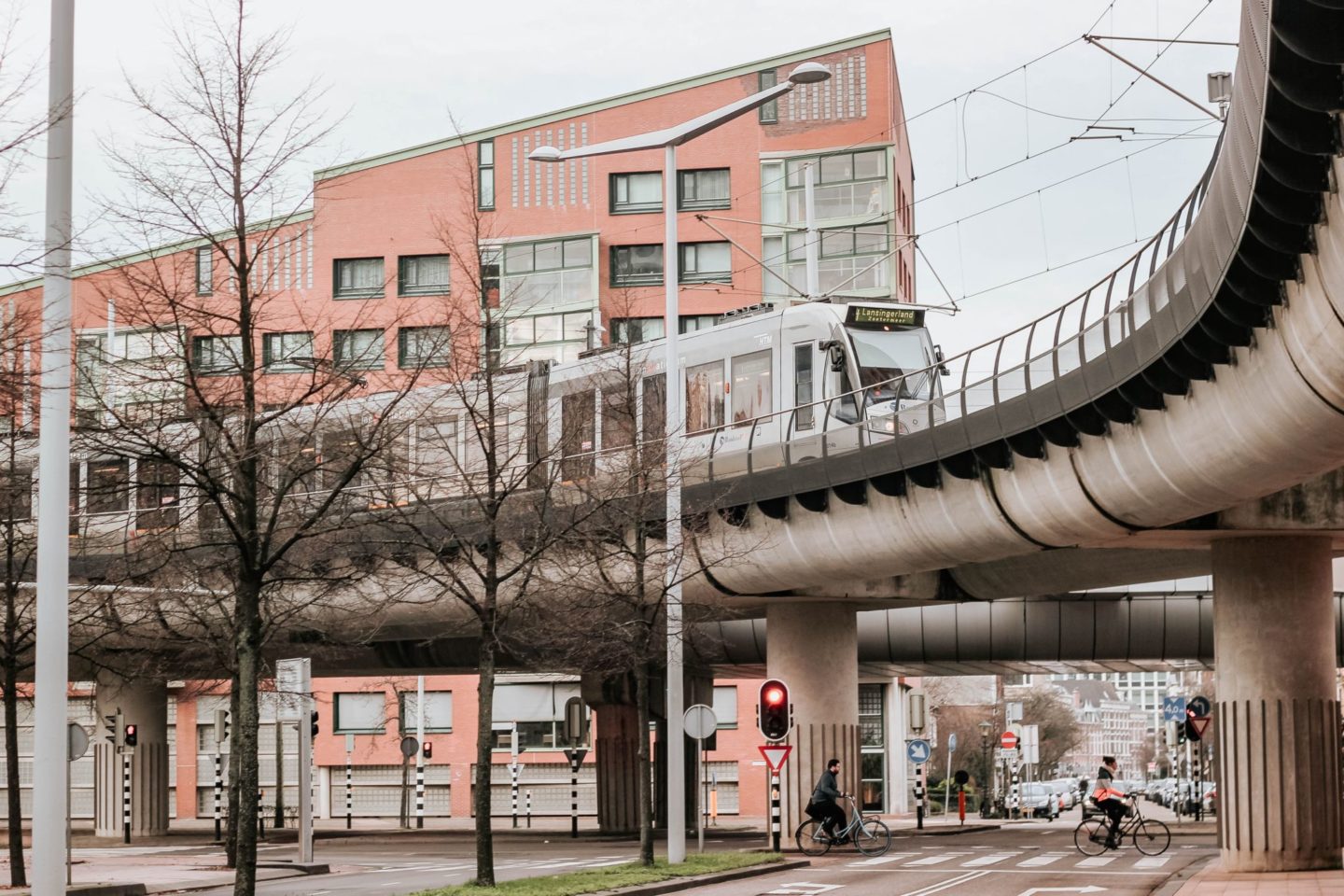 There are small streets in the centre that date back to the late Middle Ages and there are several spacious streets that feature large and luxurious 18th-century residences.

These stately residences were built for diplomats and affluent Dutch families. 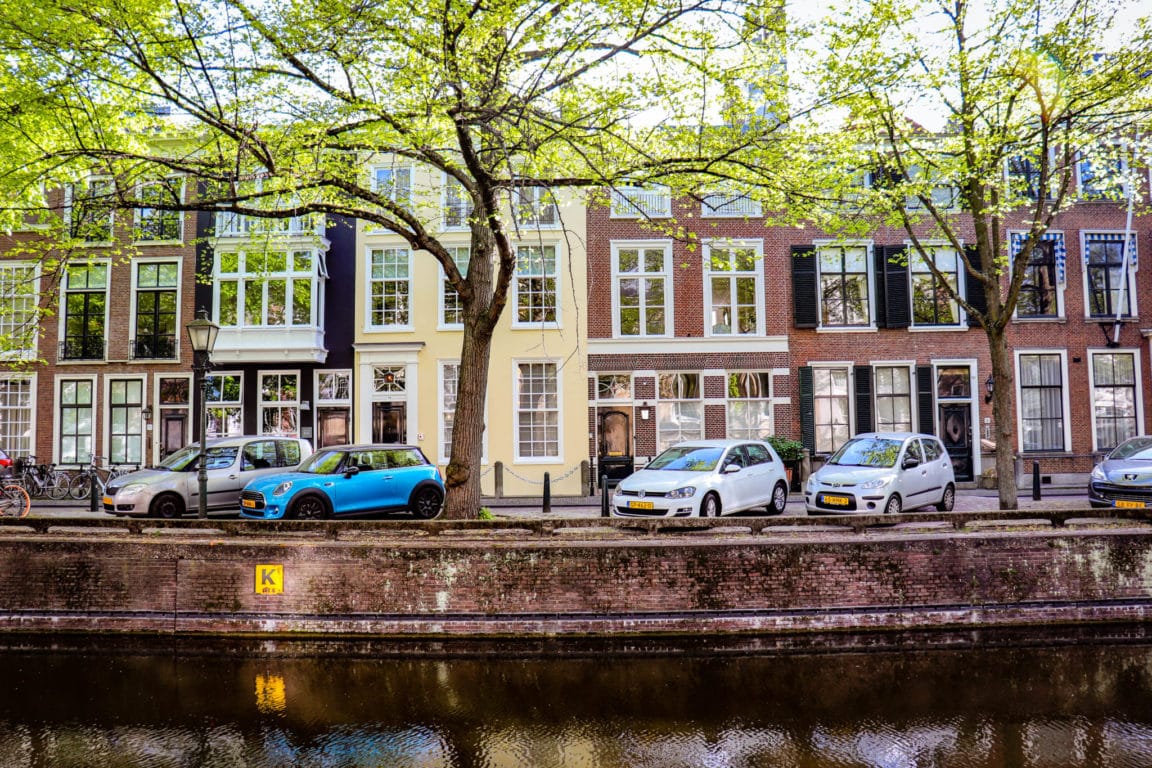 Why the Hague doesn’t have canals

The city does not have a cramped inner city, bordered by canals and walls like other Dutch cities.

The Hague has had little dependence on its canal system in comparison to other Dutch cities, which historically relied on them for trade.

Consequently, much of its water network was filled between 1910 and 1970 to create space for tram lines and buildings – despite a local grassroots movement to preserve it.

There have been recent discussions and presented plans to reopen the Hague’s 17th-century canals, which were filled-in between 1910 and 1970. 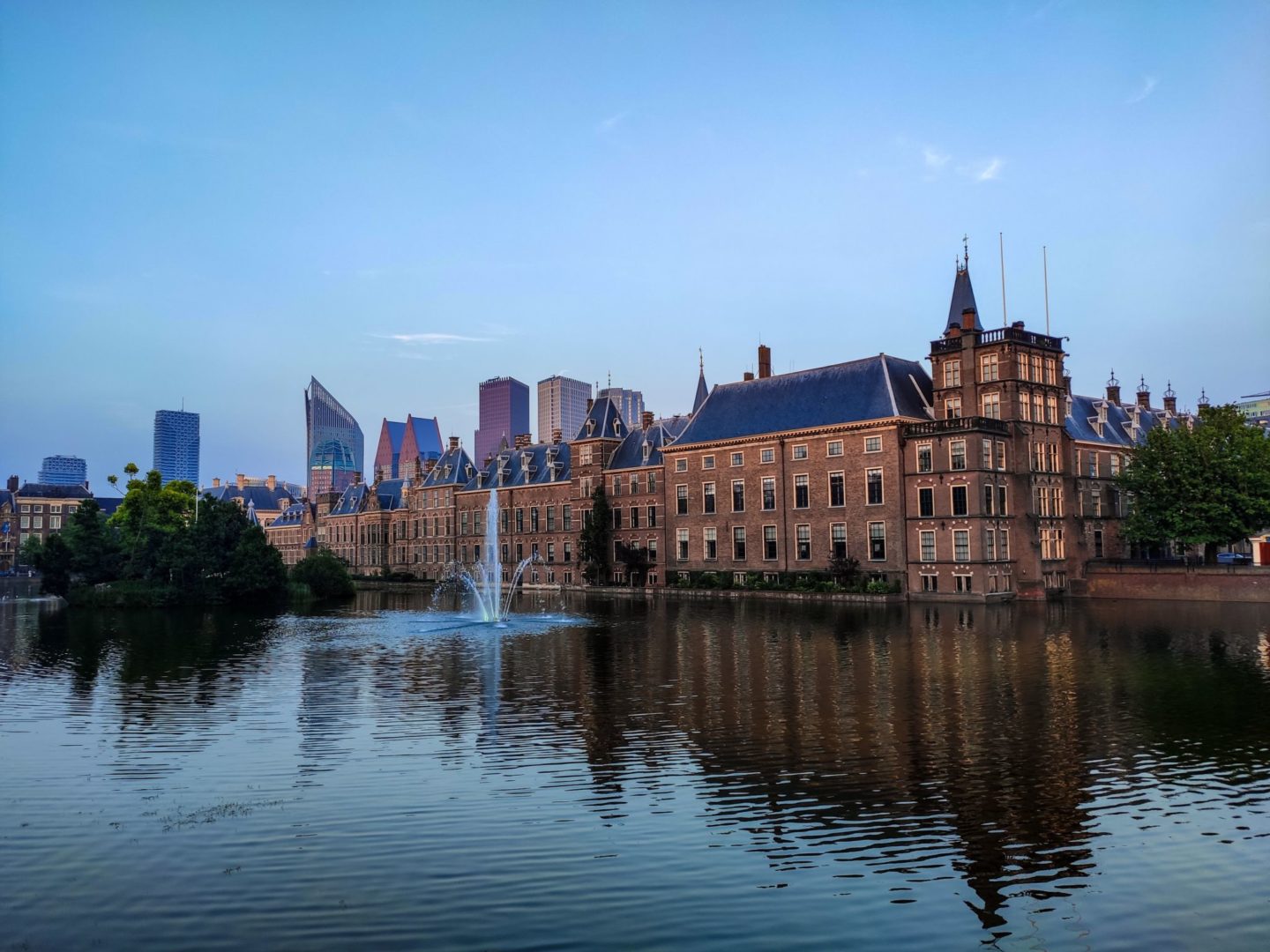 Escape from the city and head to Scheveningen Beach. The most popular stretch of sand in Holland and just a short tram ride away from the Hague’s city centre.

It’s a great place for walking, sunning and swimming, as well as surfing, visiting events and enjoying great food 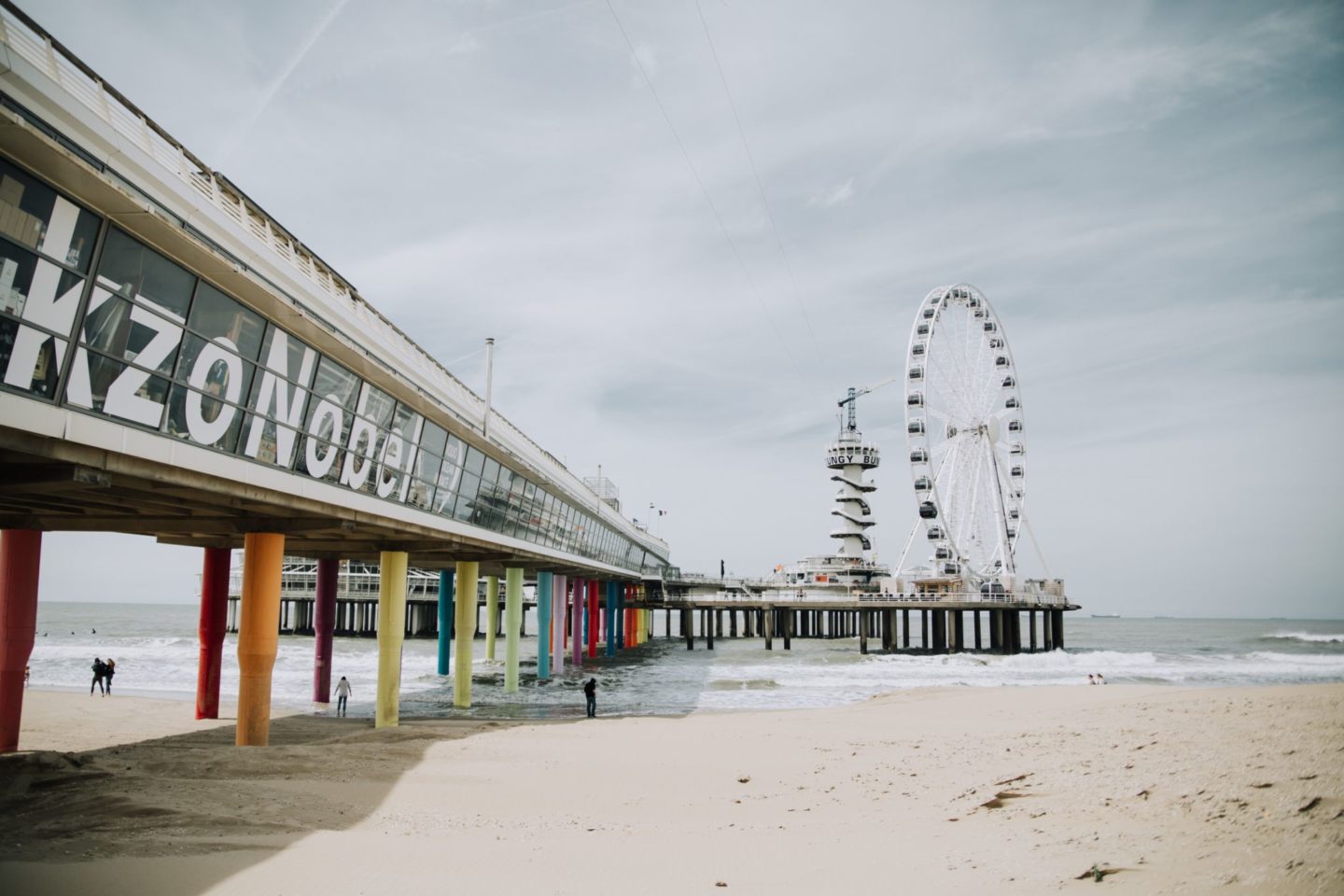 Why the Hague should be your next city break

There are so many attractions, sights and things to see in the Hague. It’s home to palaces, incredible museums, embassies and Grand streets.

It differs from other popular Dutch cities in that it doesn’t have an extensive canal network to stroll along.

It more than makes up for this with Baroque architecture, regal houses and pretty outdoor cafes though. 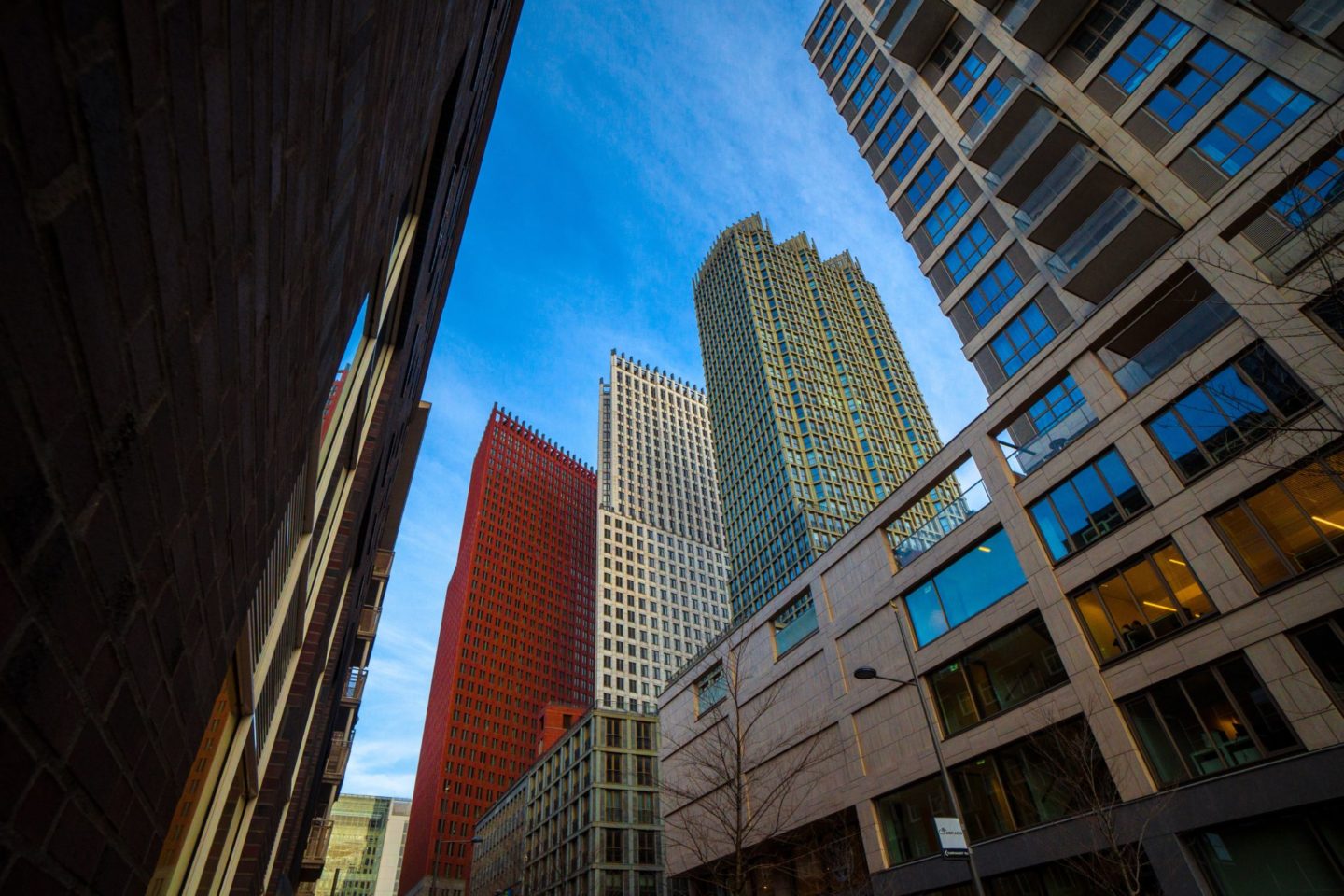 It’s definitely worth a visit to the royal city. There are many connections from Amsterdam to the Hague and it can easily be reached from other Dutch cities. 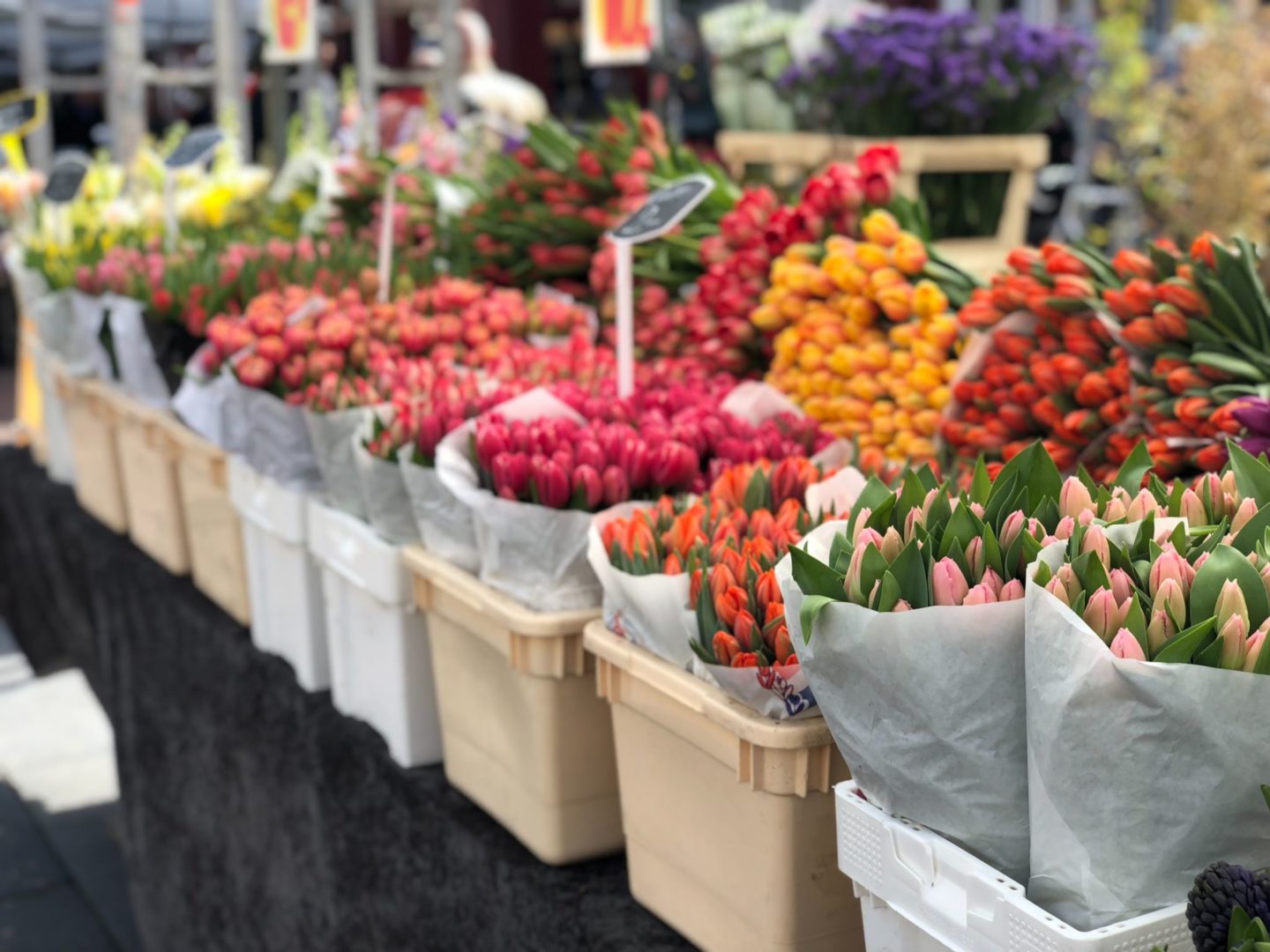 Love the show? Why not leave a review?

If you loved this episode of the Travel Goals Podcast, why not leave a review on iTunes?

It only takes 2 minutes and provides me with invaluable insight as to what the listeners think. 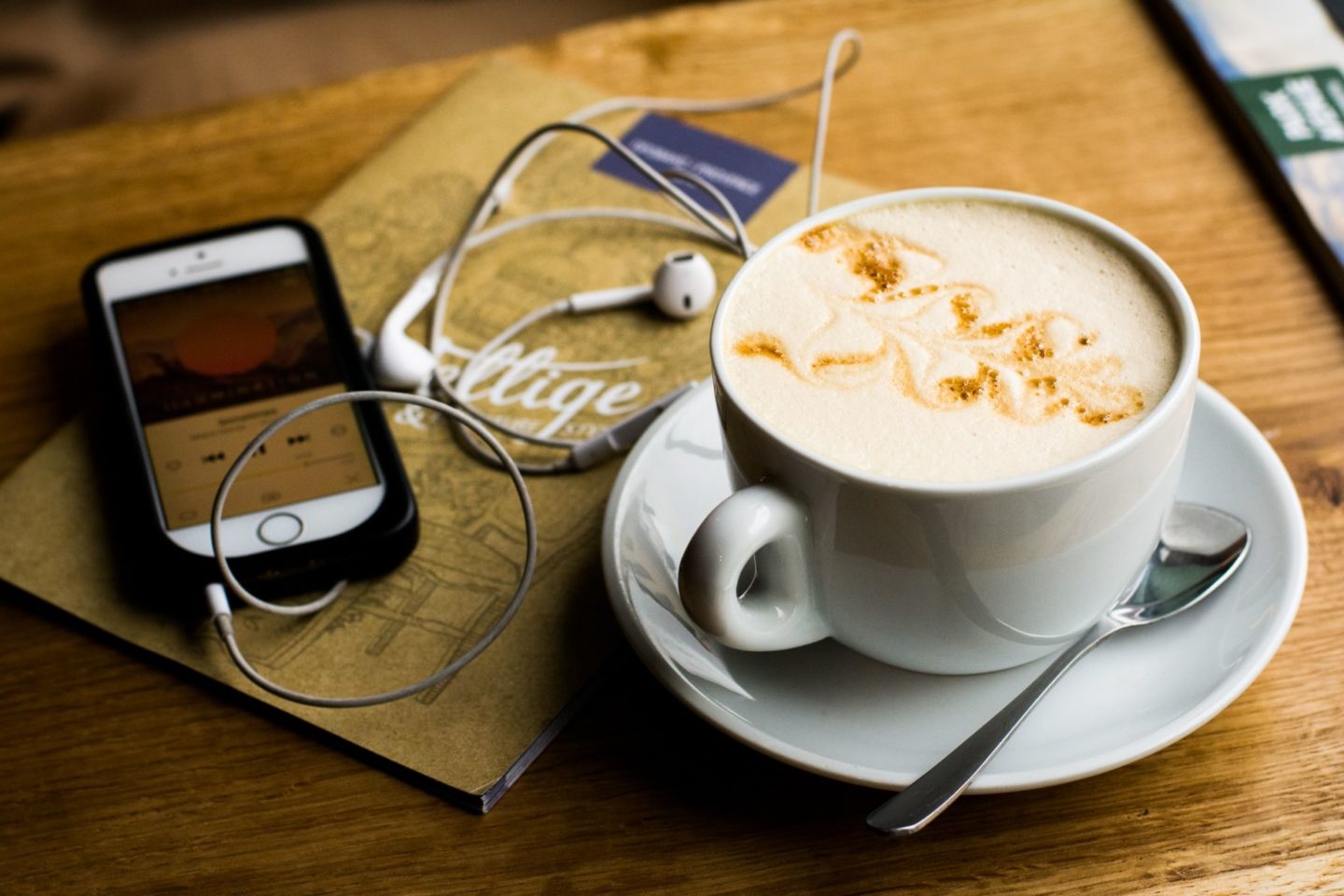 Disclosure: This post may contain affiliate links, which means we may receive a commission if you click a link and purchase something. Please check out our disclosure policy for more details.

We are also a participant in the Amazon Services LLC associates program, an affiliate advertising program designed to provide a means for us to earn fees by linking to amazon.com and affiliated sites. 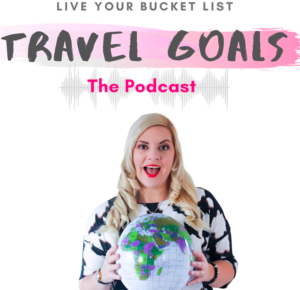